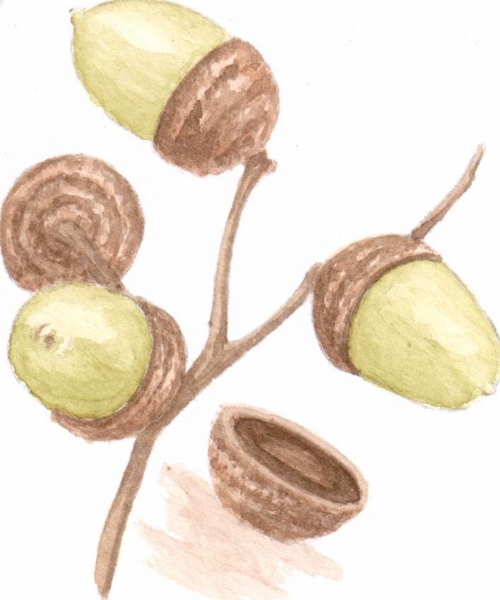 08/01/2013
Computers can be realllllyyyyy annoying sometimes and so too it seems can printers! I am trying to uplaod some images for this site and my new printer (a Kodak) is NOT letting me have the whole page! Annoying thing! Three times so far today, the computer - his name is Bob, although he gets called other things too - has crashed. I watched "Ice Age 4", I chilled out (if you'll pardon the pun) and then came back to work on here. And now the printer is only scanning what it wants to scan. It thinks 'Oh, that must be what she wants, not THIS bit'. Sheesh! At least it is doing something, unlike Bob sometimes. I had the chance to get a new computer on Boxing Day. I decided to get this site instead. I'm just trying to avoid another headache - too late! Now where did I put the Aspirin?

Oh and if this thing works, I'll have downloaded a watercolour picture of an acorn. Well it seemed only fitting as Scrat is my favourite character in the Ice Age films. :o) It is all that my Kodak scan programme would allow me to scan! Go figure!
Next
Previous